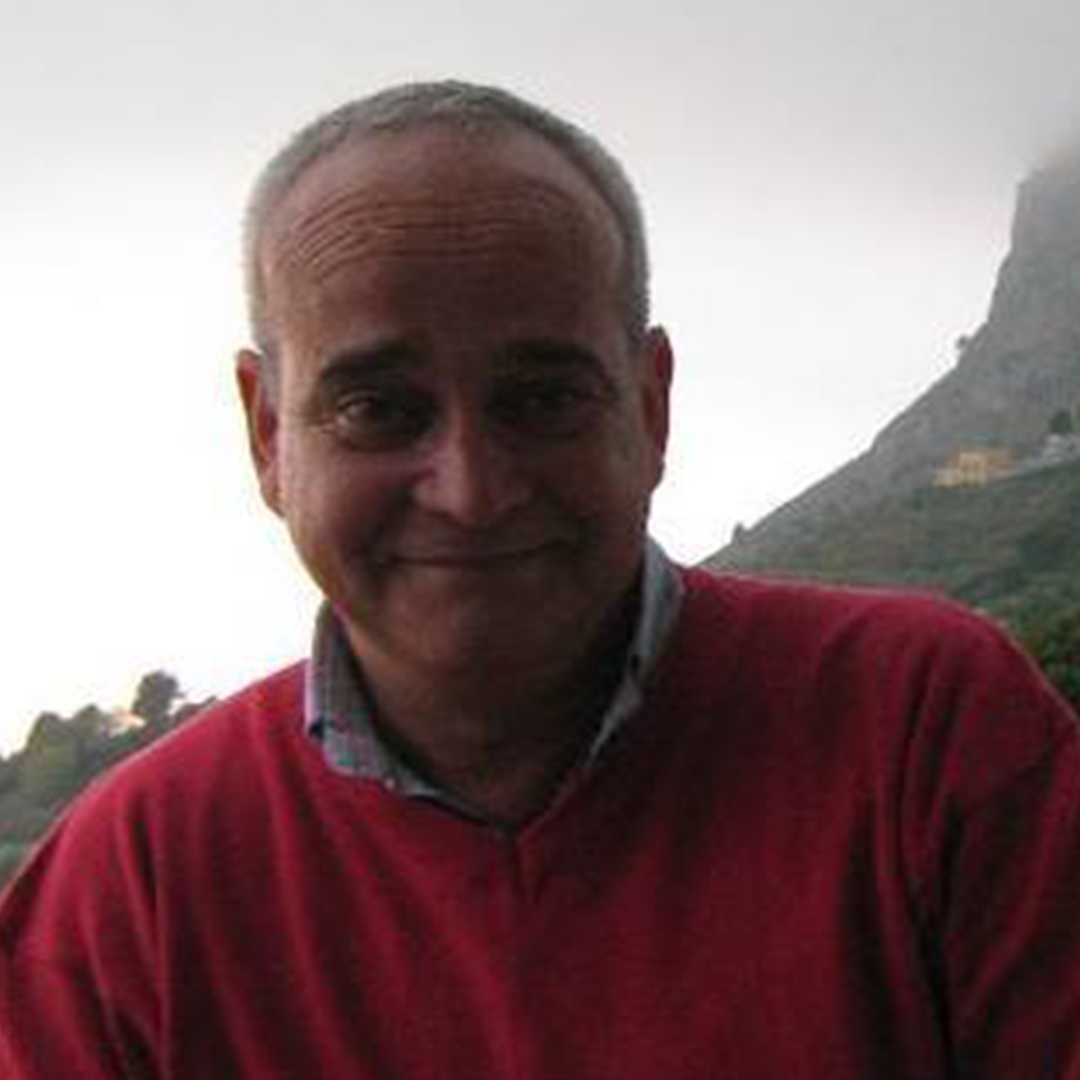 Vincenzo Bova is a full professor of Sociology of cultural and communication processes at the Department of Social and Political Sciences. From 2007 to 2015 was Programme Director of “Social Work” (UG) and “Sciences of Policies and Social Services (PG). He is a member of the Scientific Committee of the peer reviewed journal “Studi di Sociologia”.. His research interests are focused, initially, on the analysis of social movements and, currently, on the relation between religion and politics. Particularly relevant are his study on the Polish movement “Solidarity” (Solidarność).He was awarded the Diploma “Pro memoria”, Order of the Ministry of Foreign Affairs from the Republic of Poland with the following motivation: “for his outstanding achievements in preserving memory about people and their actions in the fight for independence of Poland”. His most recent research is focused on the analysis of religiosity in Italy, paying particular attention to the role played by the catholic lay associations.