A SOCIO-CRIMINOLOGICAL ANALYSIS OF THE HIV EPIDEMIC 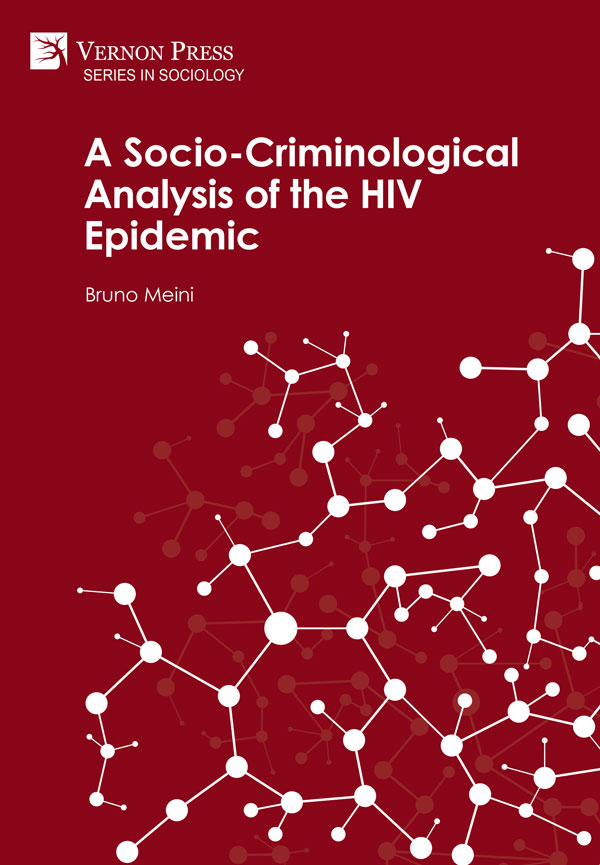 Synopsis
In the world of the 21st century, epidemics are common biological and social occurrences, with HIV perhaps emphasising this better than any other disease. Medical scientific research has undoubtedly made significant steps forward; meanwhile, the social research field is still in its initial stages, with many awaiting an equally auspicious response.

A Socio-Criminological Analysis of the HIV Epidemic offers a comprehensive analysis of the multifaceted socio-criminological dimensions of the HIV epidemic and positively contributes to the ongoing sociological debate on infectious diseases. The author intends to create an independent epistemology of HIV to explicate the social forces that impact and determine the course and experience of the epidemic, while also seeking to reframe the popular discourse on HIV to reflect sociological conceptualisations. This latter step leads to the identification of the concept of social interaction as an appropriate tool for highlighting the complex social nature of this virus. The unprecedented challenge posed by the epidemic for the international community calls for global cooperation aimed at evaluating the diverse aspects of the issues that many actors in this tragic drama must deal with.

Given its wide-reaching international appeal, this book is also recommended for those involved or interested in global health issues and infectious diseases. It will be of particular interest to medical researchers, health workers, social scientists, social workers, policymakers, humanitarian workers, HIV and human rights activists, and graduate students.