A brief history of the Research network
The research network Everyday Life was founded in 1984 during a conference on Structures and Strategies in Everyday Life held in Bologna. At that time, the name of the research network was Social Reproduction, Everyday Life and Social Movements. Everyday life was thus conceived, from the beginning, not simply as a field of empirical enquire but above all a way of looking at society. One important impulse was due to the vitality of social movements in Italy and particularly women’s movement. As in many countries, theoretical reflections on gender first emerged in Italy outside academia, strongly linked to political activism. Pioneer sociologists brought the experience of the Italian women’s movement into the sociological field. Gender was at the center of the work of the RN both as a methodological starting point in the definition of the everyday and as a relevant focus of empirical research in a time in which the sociology of gender had not a proper and independent place in the Italian sociology. Consequently, the everyday life was never conceived as the locus of routine, familiarity and taken for granted but as the place of deployment of subjectivities in a creative relation with institutions.
In 1994, the RN changed its name into Everyday Life reasserting the centrality of the subject within the sociological field. In the years, together with an ongoing theoretical thought on the nature and dimensions of everyday life, an expanding tradition of empirical studies has developed. Combining (with interesting original results) Agnes Heller and Henri Lefebvre with phenomenological and interactional approaches, these studies were also largely influenced by Alberto Melucci’s view of a reflexive sociology.
Theoretical thinking on the nature of the everyday has been the ongoing theme of the RN and the basis for the development of more specific areas of interest. The many scholars dealing with the subject contributed to challenge and reformulate dominant understanding of the everyday as ‘self-evident and taken-for-granted’ in favor of a reconceptualization able to grasp the hidden but ‘always becoming’ dynamic of the everyday in the complex intertwining of practices, relations and lived experience.
Specifically, the main topics tackled by the RN over time are: temporalities and space as dimensions of social experience, practices and processes of domestication of the urban spaces, life course transitions, memory, mobility, youth and childhood studies, intercultural relations and migration and, more recently, issues related to the social construction of otherness in everyday life and new forms of discrimination.
Past coordinators: Vittorio Capecchi, Antonio Carbonaro, Giuliana Chiaretti, Paolo Jedlowski, Carmen Leccardi, Ota de Leonardis, Giuliana Mandich, Alberto Melucci, Enzo Mingione, Marita Rampazi, Chiara Saraceno, Renate Siebert.

Current research interests and topics
During the last years, 2019-2021, the activities promoted by the RN have been focussing on the ‘new’ common sense. In its immediate understanding, the notion of common sense encompasses the representations, narratives, discourses and languages which make sense of the social realm, and structure it in terms of power constellations. The concept deeply intertwines with the everyday life dimension, a topic always tackled by the RN through an interpretative and critical approach aimed at deconstructing the ordinary. The impulse to make research on common sense today is due to the ongoing spreading of processes and practices which produce a confusion, almost an inversion, of the traditional boundaries between the common sense and the scientific expert knowledge. This latter, indeed, seems to get a subsidiary position in regard to a common sense which gains a dominant role in making sense of the different realms of the everyday life. Boosted by a communication style which particularly resonates with the contemporary mediatic and political languages, the new common sense fosters a distrustful attitude toward science and expert knowledge, undermining their credibility and effectiveness. As a result, the spreading of unverified information is favoured, and this misinformation has alarming consequences on individuals’ lives, as well as on policies’ outcomes and the actual strength of social bonds. 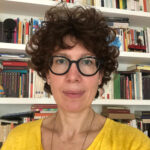 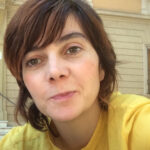 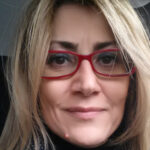 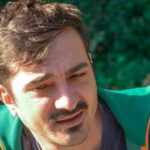 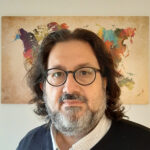 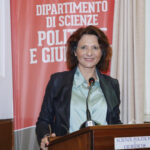 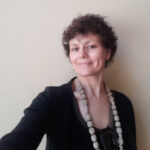 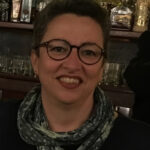 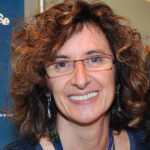