The Territory research network of the Italian Association of Sociology focuses on changes in urban and rural environments, development, impoverishment and social exclusion, urban governance, migrations at the local and global scales, environmental problems, tourism and leisure. The Association has nearly 180 members, including senior and associate professors, researchers and research fellows.
The research network carries out various activities.
Since 2011, the Section organizes a Summer School that offers possibilities for acquiring ECTS credits for social workers, architects and engineers. The school pushes students in reflecting on specific issues trough lectures by scholars belong to different disciplines, and trough fieldwork. This leads to the elaboration in workgroups of socio-spatial planning perspectives which are presented at the end of the Summer School, and discussed with experts, institutional actors, stakeholders and economic actors. The School took place in 2011 and 2012 in Asti, in 2013 and 2014 in Pizzo Calabro (Vibo Valentia), in 2015 and 2016 in Mirandola (Modena), in 2017 and 2018 on the island of Lampedusa, in 2019 in Olbia (Sassari) and Venice. The Scientific Council of the Section introduced the three-years training project "PeriferiCITTÀ" for 2020-2022, in the cities of Catania, Naples and Milan and focusing on suburbs. Due to the COVID 19 health emergency, the Council decided to postpone the School to September 2021. In Catania, the School will focus on the growing conditions of marginality and discomfort affecting downtowns (the fieldwork will take place in the districts of San Berillo, Civita and San Cristoforo in Catania).
In 2019, the National Board of the Section proposed the editorial project entitled "Sociology of Italian cities", that is a series of short books written by several authors combining readability and academic rigor. The aim is to present to a wide public a sociological understanding of changes in large and medium-sized Italian cities. The volumes analyse different times and themes in order to grasp the specificities of cities, emphasising changes in both the built environment and in the identity of cities, and consequences for their organisation and for social relations. Cities analysed in the volumes have been selected on the basis of their location (both in the North and in the South), and their dimension. To date, the books analyses the cases of Turin, Milan, Naples and Sassari; Bologna, Venice and Genoa are forthcoming.
In 2020, the research network proposed a "Manifesto of Sociologists of Environment and Territory on cities and natural areas after the Covid-19". This work aims at enhancing and making available the heritage of studies carried out in recent years focusing on emerging problems linked to the spread of the virus.
The goal of the Manifesto is twofold: on the one hand, to start a debate within the discipline allowing the exchange of ideas between members, and on the other to make the Manifesto an instrument of dialogue that is not only critical, but constructive for a wider audience including public institutions, private companies, media, associations, civil society etc. This work involved about 50 scholars and it can constitute a point of reference not only for sociologists of the environment and the territory, but for all Italian sociologists: the Manifesto can be downloaded for free, in pdf format.
The AIS Territory community is strongly committed to numerous initiatives aimed at building collaboration networks with local and institutional actors and at the production of interdisciplinary works. 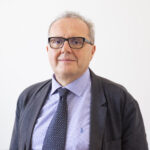 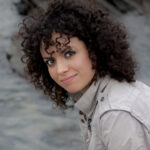 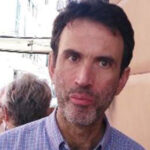 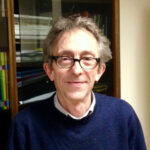 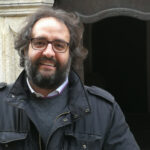 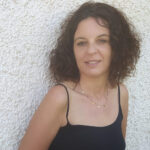 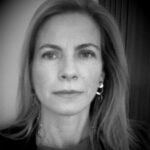 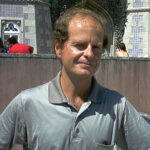 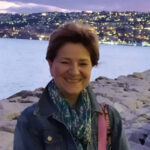