A brief history of the Research network
In early February 2017, a group of scholars researching the Imaginary met in Naples and, in a few months, proposed to the Italian Association of Sociology to create a new working section. The purpose was to compose the researchers’ different views on the topic of the Imaginary in a dynamic unity that everyone could acknowledge. AIS welcomed and approved of this proposal, and the Section on the Imaginary was born on March, 2nd, 2018 in Verona. A common way was created, enlivened by an ambitious and, at the same time, modest purpose: to work on proposals aiming at a new paradigm of the imaginary, knowing that this is a huge task. A richer and more varied set of tools is needed to tackle the thorny issues that have been under discussion for a long time, allowing to create a new widespread shared culture. In our view it is necessary to recompose the overspecialized fragmentation of the different disciplines, which implies a difficulty in recognizing oneself as part of a scientific community, and to build a dialogue to empower everyone’s work.

Main theoretical and research areas
The research network on the Imaginary of the Italian Sociological Association (AIS) aims at studying symbols, representations, narrations, myths and archetypes, placed at different levels of social life and consciousness, through which individuals and groups understand, communicate and transform their reality, acting, in this way, a Sociology of Profound. We conceive imaginary as articulated in constellations of symbolic images produced by a series of imaginative practices. By saying this we want to stress the dynamic and morphogenetic nature of the social imaginary and we want to suggest its twofold essence. Indeed, imaginary represents both the structure orienting the actions of social actors and the creative outputs of their agency. Consequently we understand that social imaginary is a very ambiguous terrain, where integration and conflict, liberty and domination overlap. There seem to be three lines of research - however closely intertwined - with which the perspective of the imagination must deal in a privileged way.
These are:
- collective belief systems;
- the production and use of the different aesthetic forms;
- uses and representations of technology. 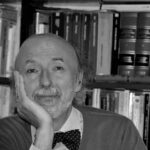 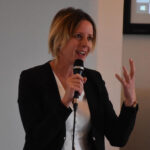 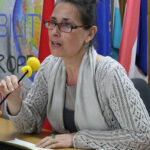 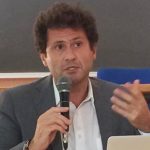 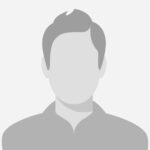 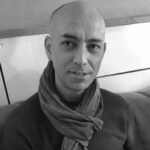 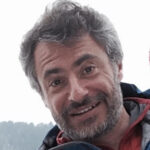 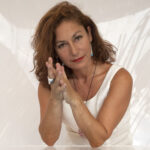 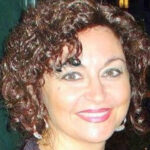 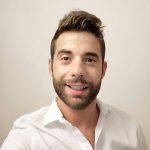 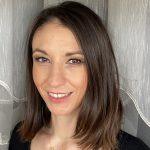 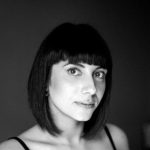 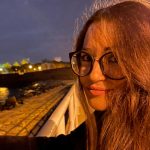