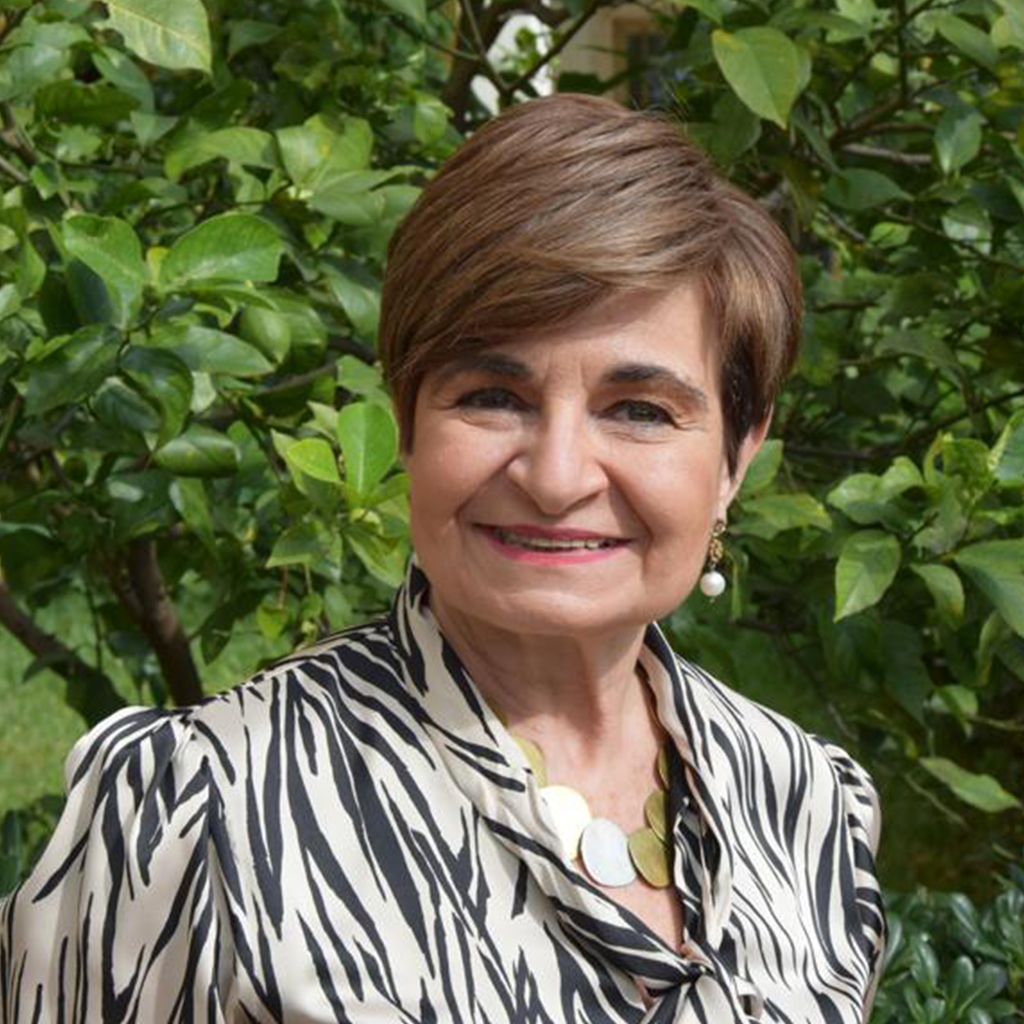 Maria Carmela Agodi (Ph.D., 1988) is Professor of Sociology in the Department of Political Sciences, at the University of Naples Federico II (UNINA). During her academic career she has also been established at the University of Calabria (1989/90- 1991/92) and at the University of Catania (1992/93-1995/96).
She is a member of the Scientific Board of the PH.D. Program in Mind, Gender and Languages at UNINA, where she is also in charge of the Evaluation studies area of the Gender Observatory on University and Research.
She is currently a member of the Executive Committee of the Network of Italian Universities for Lifelong Learning (RUIAP) and associated member of the Italian Association for Evaluation Studies (AIV) and of the Italian Society for Science & Technology Studies- STS Italia.
Her main research fields are sociological theory and methods. Her research issues concern Science, Technology and Society Studies, Sociology of knowledge, Welfare, Gender studies, Education, and Health. She has been working in various European and national research projects (funded through competitive calls) and is currently directing the UNINA team engaged in the national project “Social factors and processes affecting the acceptance of fake scientific knowledge”, together with teams based at the University of Padua, at the Catholic University of the Sacred Heart and at the Politecnico in Milan.
Within AIS, she was elected for two consecutive terms in the Executive Board (2010-2016) and for three times in the Research Committee of the Research Network “Methodology”.
Within ESA, she was the Chair of the Research Network Women’s and Gender Studies on Women’s and Gender Studies (2011‒2017) and a member of the ESA Executive Committee for two consecutive terms (2011-2015). She is currently the Chair of the Council of National Association and de jure a member of the Executive Committee.
She has been international consulting editor of theAmerican Journal of Sociology, co-editor of the “Studies in European Sociology” ESA book series (Routledge) and member of the editorial boards of national (Quaderni di Sociologia, Rassegna Italiana di Valutazione, Sociologia e Ricerca sociale, Tecnoscienza, Italian Journal of Sociology) and international (European Societies) sociological journals as well as of peer-reviewed book series.