A brief history of the Research network
The birth of the sociology of religion in Italy occurred together with the birth of the Italian sociology right after the Second World War. The first National Congress, which brought together the first Italian sociologists of religion, was held at the Catholic University in Milan in 1954.
The research network of the Sociology of Religion became part of the Italian Sociological Association since its foundation and it was present at the first Italian sociological conference organized in Rome in 1981. Among the national coordinators of the Section were Luigi Berzano, Silvano Burgalassi, Emanuela Del Re, Franco Garelli, Gustavo Guizzardi, Maria Immacolata Macioti, Arnaldo Nesti, and Enzo Pace.
From 2020, the research network is coordinated by Giuseppe Giordan and Stefania Palmisano serves as the Secretary. The current members of the Scientific Council are Salvatore Abbruzzese, Vincenzo Bova, Antonio Camorrino, Luca Diotallevi, Alberta Giorgi, Roberta Ricucci, and Isacco Turina.

Theoretical and research areas
The initial interests of Italian sociologists of religion were mainly sociographic and focused on measuring the participation to the religious rites in a “Church religion” perspective. The theoretical context was rooted in functionalist theories that soon met the models of multidimensional analysis of religion still used today in many types of research.
Together with the analysis of secularization processes, the first research on the forms of “invisible religion”, differentiation of religious affiliations, and new religious movements developed. The growing social complexity then pushed the sociology of religion to confront new general sociological theories such as structuralism and symbolic interactionism enriching their interpretative models.
In this context, the research topics have progressively expanded towards the study of religious forms beyond Christianity, including Islam and Eastern religions.
In the last years, the results of secularization, the affirmation of religious lifestyles and spiritualities, the relationship between religions and human rights, the forms of contemporary atheism sensitive to religious heritage represent the new fields of research in the sociology of religion in Italy. 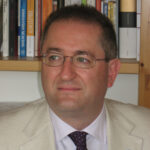 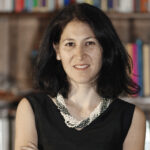 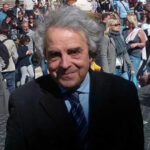 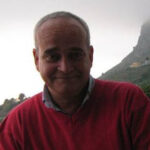 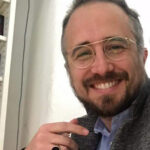 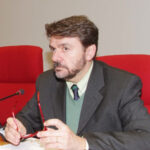 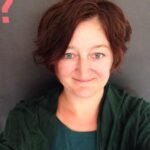 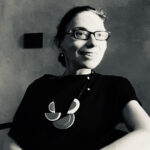 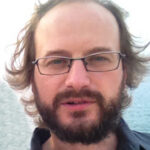